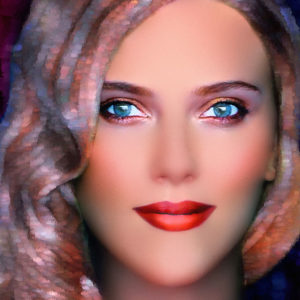 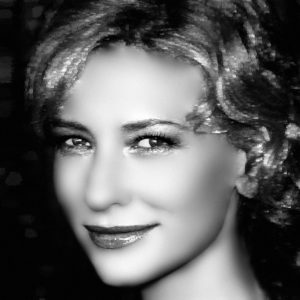 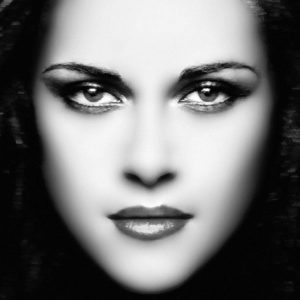 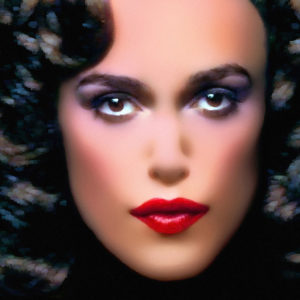 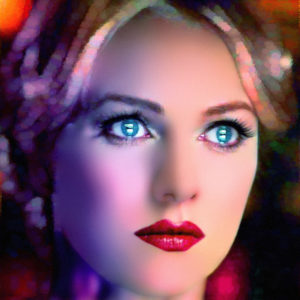 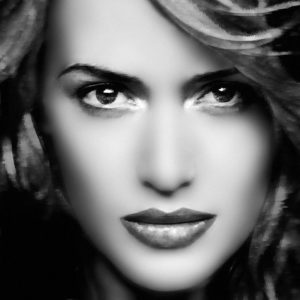 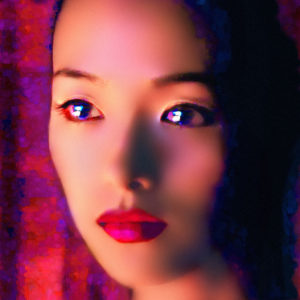 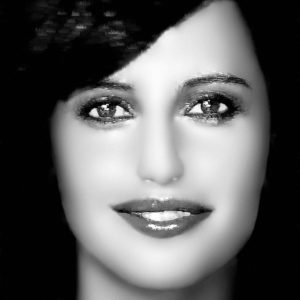 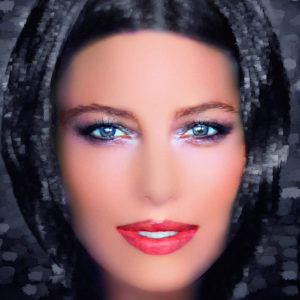 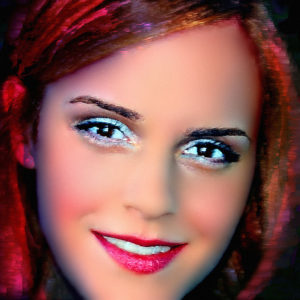 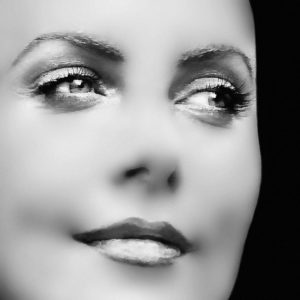 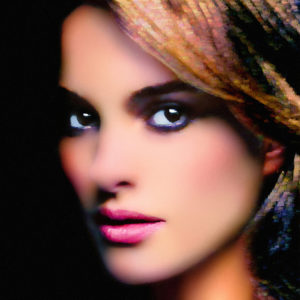 This is new york calling with movies on the street

Movies with real people, what you get is what you see

Come on l.a. give us a call

We’ve got superstars who talk, they’ll do anything at all

Starlight open wide everybody is a star

We’ve got color, we’ve got sound

Won’t you recognize us, we’re everything you hate

You know that shooting up’s for real

That person who’s screaming, that’s the way he really feels

We’re all improvising, five movies in a week

If hollywood doesn’t call us – we’ll be sick

Do to movies what you did to art

Can you see beauty in ugliness, or is it playing in the dirt

There are stars out on the new york streets

We want to capture them on film

But if no one wants to see them

We’ll make another and another

Starlight let us in that magic room

We’ve all dreamt of hollywood, it can’t happen too soon

And will give you 2 movies and a painting